A Wayne County official pushes for an audit of a delayed $57-million software project that he calls a “major blunder" and a "screw-up." 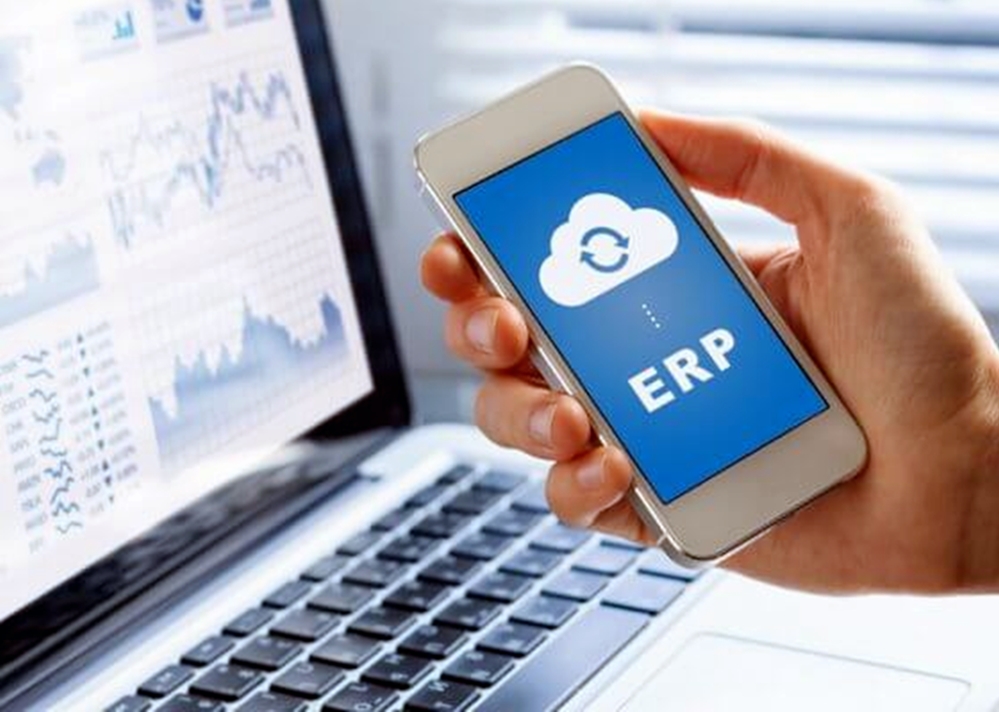 "Someone dropped the ball on this and I want to know why," County Commissioner Glenn Anderson tells The Detroit News. "People should be up in arms. They let this implode, it's troubling and there needs to be consequences."

Anderson, a commissioner since 2016 and a former state legislator, said millions have  been spent to date and the cost of the desired system, once pegged at about $31 million, had nearly doubled [to $57 million]. ...

“We [commissioners] were kept in the dark for months about the problems they (Information Technology) was having in installing the program," Anderson claims.

The problems, first reported by Ross Jones of WXYZ (see earlier post below), involve a three-year-old Enterprise Resource Planning project aimed at an accounting software upgrade to account for and move funds accurately for all county transactions.

Wayne County's chief financial officer tries a rosy way to describe delays in a critical technology upgrade that's stalled after over two years of work and $16 million in spending. Its original cost projection has ballooned by $26 million. 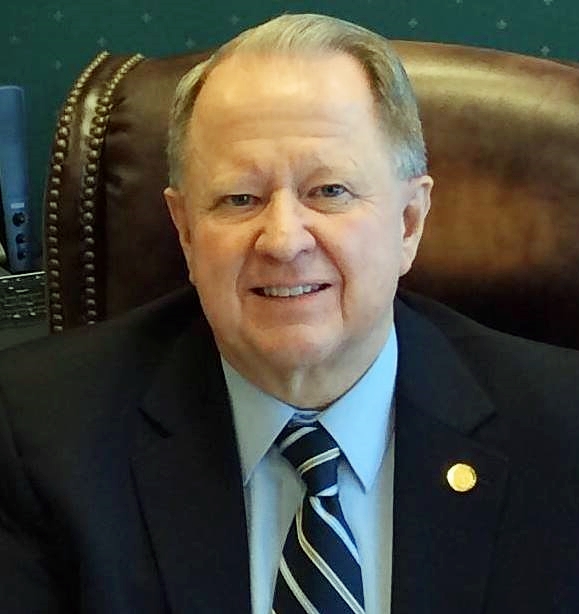 Glenn Anderson, one of 15 elected commissioners, says he "was just blown away" by the county CFO's recent briefing on project failures. (Photo: Facebook)

"It's a bump in the road," Hughey Newsome tells WXYZ, referring to a recent cutoff of the main vendor contract. "A direction change, a trajectory change, but I wouldn’t call it a failure. Not at this point, not at all."

A first-term county commissioner, Jonathan Kinloch of Detroit, is less charitable. "Oh, it's quite more than a bump in the road," he tells investigative reporter Ross Jones of the station. "It's like more like a sinkhole."

Getting the new system up and running fast is critical because the county's current decades-old payroll system is on its last leg. Officials fear could collapse at any moment, causing significant headaches.

"We could fail in pension payments, fail in payroll," Commissioner [Glenn] Anderson said. "This would just devastate everything." ...

But after more than two years of work and $16 million spent between CherryRoad [Technologies] and other vendors, the system that was supposed to be up and running today is nowhere near completion. The county now estimate it may not be ready until the end of 2023 or longer.

Last month, the county and CherryRoad mutually agreed to part ways. ... The company missed multiple "go live" dates, first in 2020 and then again in 2021, [the county says]. ...

As the county looks to replace CherryRoad, the original project budget of $31 million has nearly doubled to about $57 million.

The New Jersey firm, picked over eight others via competitive bidding, describes itself as "a recognized thought leader to public sector clients."

We attack complex challenges by starting with desired outcomes. Throughout our 38-year history, we have successfully partnered with over 500 cities, counties and states to modernize and optimize their back-office functions.