Video: After 9/11, Karim Koubriti Was Wrongly Convicted of Terrorism in Detroit. Now He Lives the American Dream 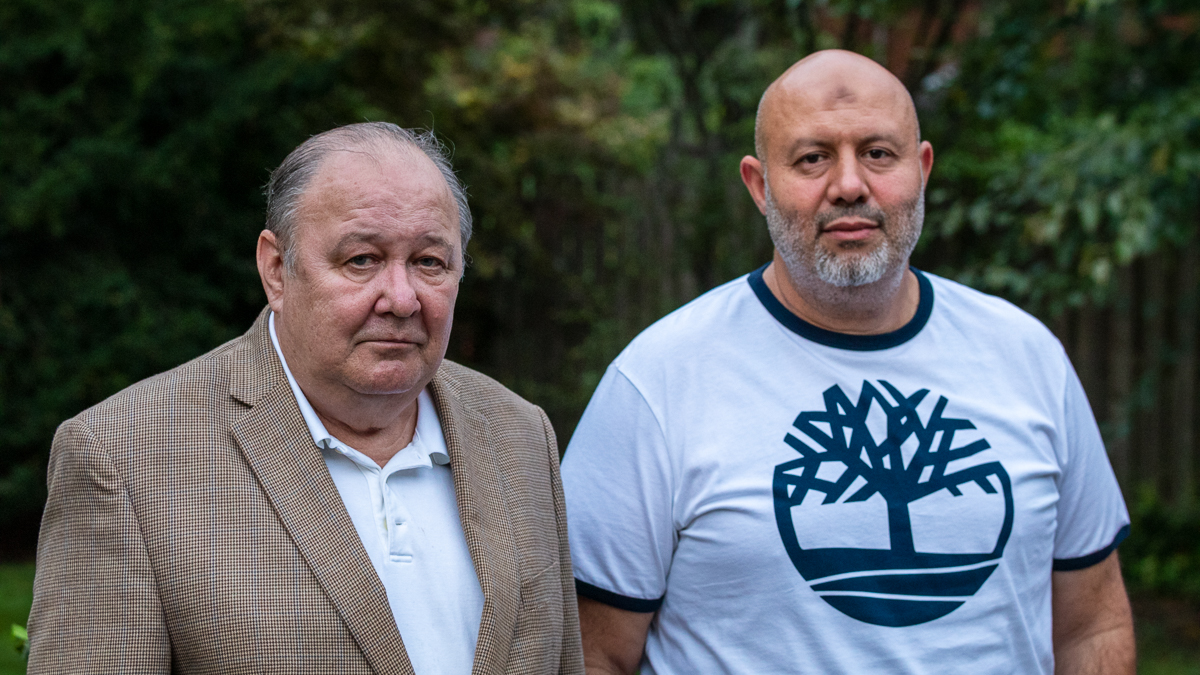 Six days after the Sept. 11, 2001 attacks, the FBI came knocking on a door of a two-story brick duplex on Norman Street in Southwest Detroit, looking for a man named Nabil al-Marabh, who had once lived there before the latest group of immigrants moved in. He was on the terrorism watch list.

Agents started looking around and found old badges from Skychefs, the caterer at Metro Airport, where Karim Koubriti of Morocco and his two Middle Eastern roommates had previously worked.

Agents became suspicious of the airport connection and arrested Koubriti and two other roommates, and questioned them at the FBI field office on Michigan Avenue in downtown Detroit. Soon after, they were in the Wayne County Jail on charges of possessing false documents.

A year later, Koubriti, his two roommates and a fourth man, Abdel-Ilah Elmardoudi, faced charges of being part of a terrorism sleeper cell that planned to carry out violence against America.

On June 3, 2003, Koubriti and Elmardoudi were convicted of terrorism. A third person was convicted only of document fraud. A fourth was acquitted on all charges. Eventually, the government re-examined the case and realized there was no terrorism sleeper cell.

They dropped all the terrorism charges in 2004  and he was released from federal custody more than a year later. Meanwhile, federal authorities indicted the prosecutor, Richard Convertino, for withholding information from defense lawyers that could have helped acquit their clients. Prosecutors also learned that the key witness in the case had been lying.  Convertino eventully was acquitted and is in private practice.

Now, 20 years after his arrest, Koubriti, 43 is a U.S. citizen and operates a trucking business that transports car parts in the Midwest. He lives in Metro Detroit, is married to a Moraccan woman. They have three daughters, 6, 4 and 8 months.

He recently sat down with his lawyer and friend Richard Helfrick to talk to Deadline Detroit about his ordeal and his life today.

Produced and videotaped by Michael Lucido