The author is the executive director of Target Insyght and has been involved in redistricting projects in Michigan and other states for 30 years.

Voters established the Michigan Independent Citizens Redistricting Commission in 2018 with the hope that it would fix “gerrymandering” -- the creation of partisan state legislative and  congressional districts in the state that heavily favored Republicans.

Initially, the commission said it would work to develop fair, nonpartisan voting districts. Secondly, and more strongly, the commission indicated it would respect and protect "communities of interests" with common concerns. From a review of their draft plans, the panel appears to have forgotten two of Michigan's largest such communities -- the state's Black population and the City of Detroit itself. 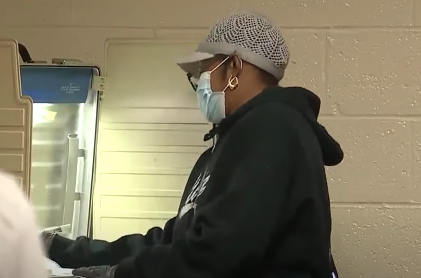 Although the commission indicated it planned to protect those communities of interest, it produced a state Senate plan that divided Detroit into eight pieces. Of those eight pieces, not one Senate district contained just Detroit -- the state's largest city.

You must ask: What do state senators representing Detroit from Bloomfield Hills, Birmingham, Canton, Farmington, Madison Heights, New Baltimore, Sterling Heights or Clinton Township have in common with the City of Detroit?

You might also ask: Whose interests will state senators from those proposed districts really represent?

Redistricting plans should not reduce the voting power of minority/racial groups to elect the candidate of their choosing. To do so would mean going backwards and reducing majority minority districts from the plans previously adopted in 2011.

Draft plans below by the Michigan commission are examples of diluting voting power in the Black community and Detroit for congressional and legislative districts. The new lines would apply for 2022 elections 60 days after their publication and stay in effect 10 years.

The independent commission’s plan dilutes the city’s voting power and potentially eliminates any state senator from Detroit in 2023.

It sounded good when advocates pushed for the commission, saying "people not politicians" should be producing legislative and congressional districts for fairer outcomes.

Potentially denying Detroit representation in Congress and the legislature implies the commission doesn't want or care about Black representation.

And that's likely to lay the groundwork for lawsuits.