The deal was announced more than five years ago, by then-first term Mayor Mike Duggan: The Moroun organization would give $3 million in cash and land for a four-acre parcel of city-owned land under the proposed span of a new Ambassador Bridge. They need the parcel to complete their vision for a second bridge, which would run parallel to the old one. 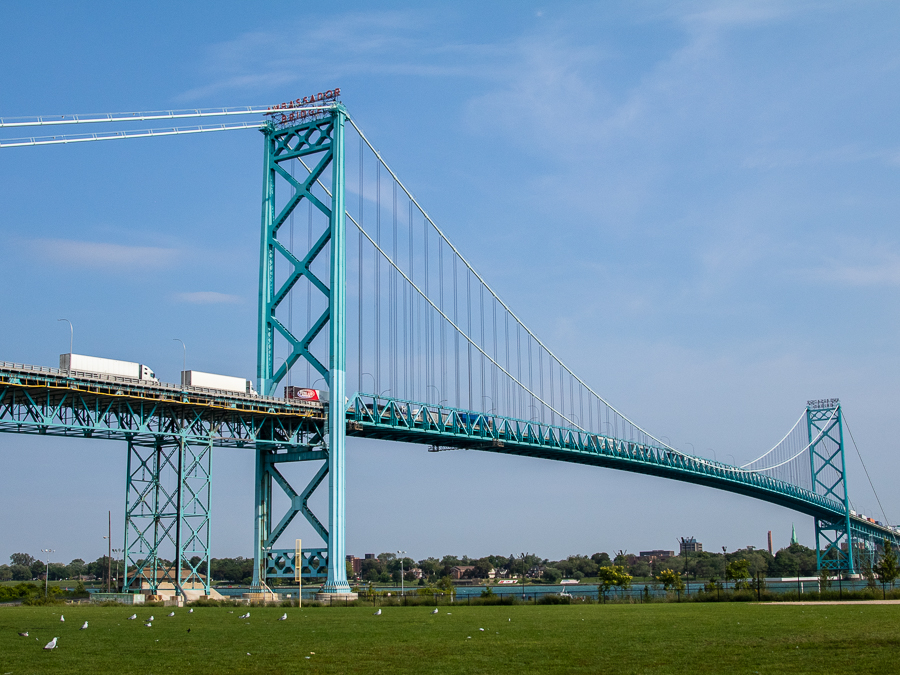 The city planned to use the money to demolish a building and fund the rebuild of Riverside Park. But as the final cash installment of $2 million is set to arrive, 6th District Councilmember Raquel Castañeda-López is saying: Not so fast. In a Zoom committee hearing last week, Castañeda-López -- whose district abuts the bridge -- raised objections to the deal.

She does have some support as a long line of Detroiters joined her in speaking out against the deal.

If there's a delay, it could thwart the completion of the new Riverside Park, said Bradley Dick, who oversees the project for the city.