Freelance journalist Noah Kincade deserves a persistence prize for what he describes as "the long, arduous process" of getting official accounts of 10 recent Detroit City Council public sessions.

The Outlier Media correspondent requested those public records, required under state law, from the city clerk's office to because he and colleagues wondered: "What steps would a citizen have to go through to get a copy of the minutes?"

Kincade is a field coordinator for Detroit Documenters, "a group of civically engaged citizens who are trained and paid to attend public meetings and report on what happens," he posts at Detour Detroit. Curiosity about official council minutes arose when they realized "that the notes and live tweets our Documenters create are the only online summarized version of what happens at Detroit City Council meetings."

Many municipalities provide copies of the minutes of public meetings online, within the times required by the Michigan Open Meetings Act. While the [1976 law] doesn’t require that minutes be posted online, it's more accessible than forcing requests to be made in person.

It's such standard practice that we at Detroit Documenters assumed a city as large as Detroit, with all the resources available to its City Clerk who has a legal obligation to provide these minutes, would make them easily accessible as well. We were wrong.

The city does promptly post full videos of each meeting in an archive with nearly 1,500 of the municipal cable channel recordings. But they're more cumbersome to review than written minutes, which can be searched for keywords or names. 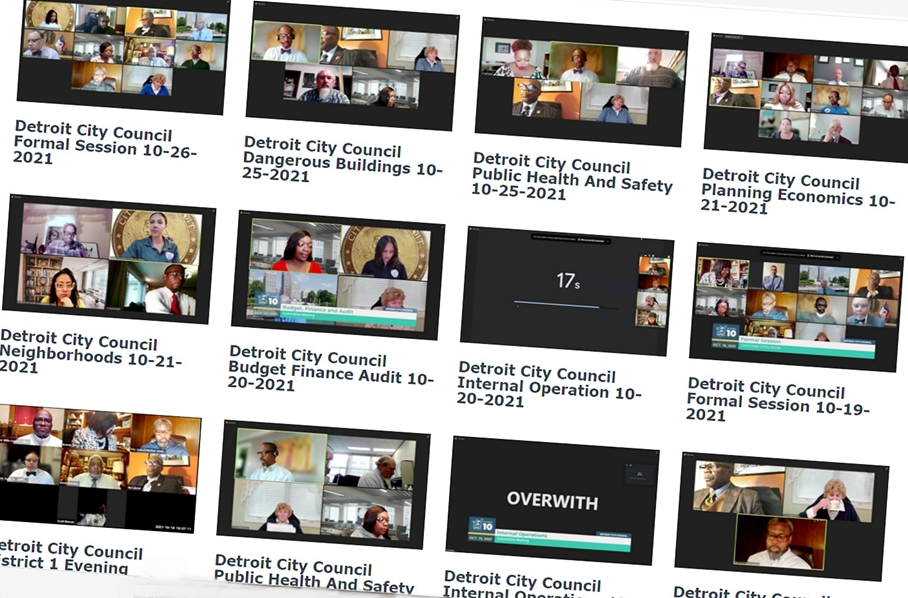 So Kincade went to Room 200 of the Coleman A. Young Municipal Building and "requested minutes of the last 10 City Council formal sessions, listing the specific dates of the meetings."

The process for obtaining them is excessively onerous. ...

I inquired if they could make the copies while I waited, and was informed that no, it will take them a while as they would need each of the different clerks who cover formal sessions to make copies of the minutes from the meetings they had covered. I was told they would be in touch when the minutes were ready. ...

[It] took 12 days ... and numerous phone calls. ... Though I ultimately received the minutes I requested, the process was not transparent nor the minutes easily accessible. ...

In total it took three hours of my time, including travel and phone calls, $9 in parking and 12 days to get something many cities provide instantly for free online. Compare this to the one minute, on average, it took me to find and view City Council minutes online from 10 other municipalities in Michigan chosen at random, including Grand Rapids, Pontiac, Ferndale, Livonia and Dryden. 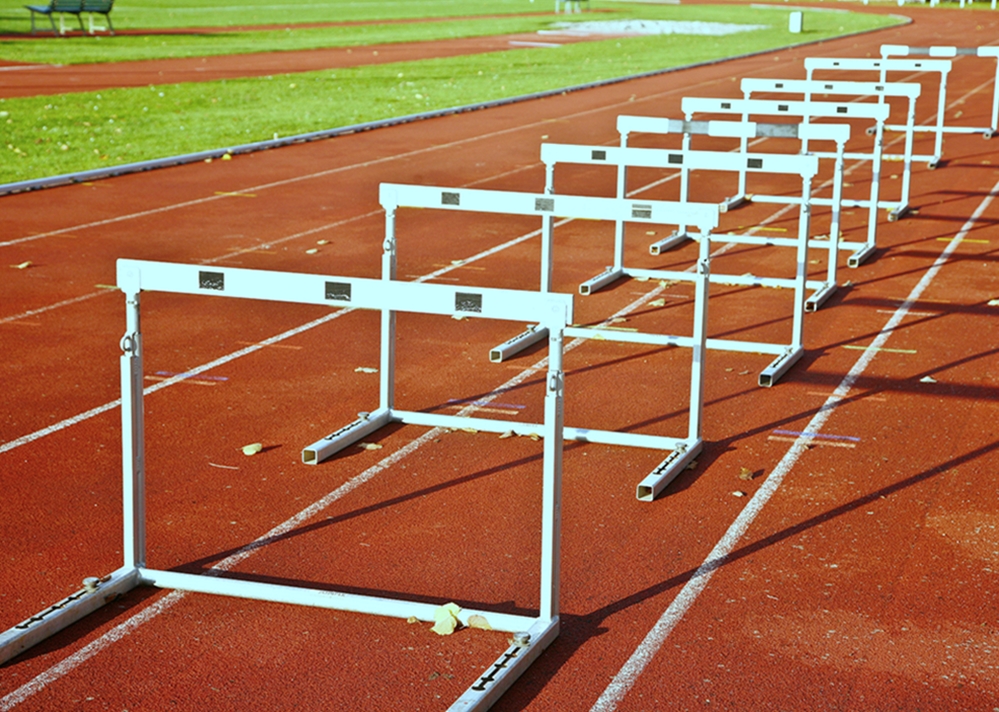 Kincade's odyssey through the clerk's office hurdles included being told in two calls that no summaries of full council meetings are made.

There is a lack of clarity among staff members and the people responsible for fulfilling these requests about what information is available and how [to get it]. If someone less familiar with the requirements of the Open Meetings Act had been told the minutes didn't exist, we wonder if they might have just said "OK" and hung up. ...

No one should have to jump through this many hoops to get a copy of minutes from a public meeting.

Some recent critical decisions made by Detroit City Council include votes to protect the Detroit River from contaminants, to stiffen oversight of the lead ordinance in rental housing and to amend the towing ordinance. ... With two council members removed due to public corruption cases and two more under investigation, it's crucial that Detroiters have easier access to what their representatives are doing and how they are voting.