Todd Perkins: Why Detroiters Should Vote for a Reparations Task Force

The writer, an attorney at Perkins Law Group, leads the effort to pass Proposals R and S. His column first appeared in the Detroit Free Press.

Reparations. The word creates a divide sparking anger and fear in areas of our society that believe this concept seeks to pilfer from the coffers of white America. Black people are not asking for a handout.

This is not a request or demand for a check to every Black American but, rather, a demand to create fairness in contracts, education, housing, the wealth gap and other critical social and economic areas of everyday life. Over decades, generations and centuries, white people have been allowed to prosper and transfer wealth to their descendants.

The America we know is Black and white, and every other ethnic or racial battle is between those “hash marks.” This is not to minimize the skirmishes and wars that are on-going in other segments of our society. This does intend to press the idea that the most hotly contested battle is white against Black. White people typically see this as a turf war. Black people see it as survival and the opportunity to get what is due — fairness, the right to share equally in the American Dream. 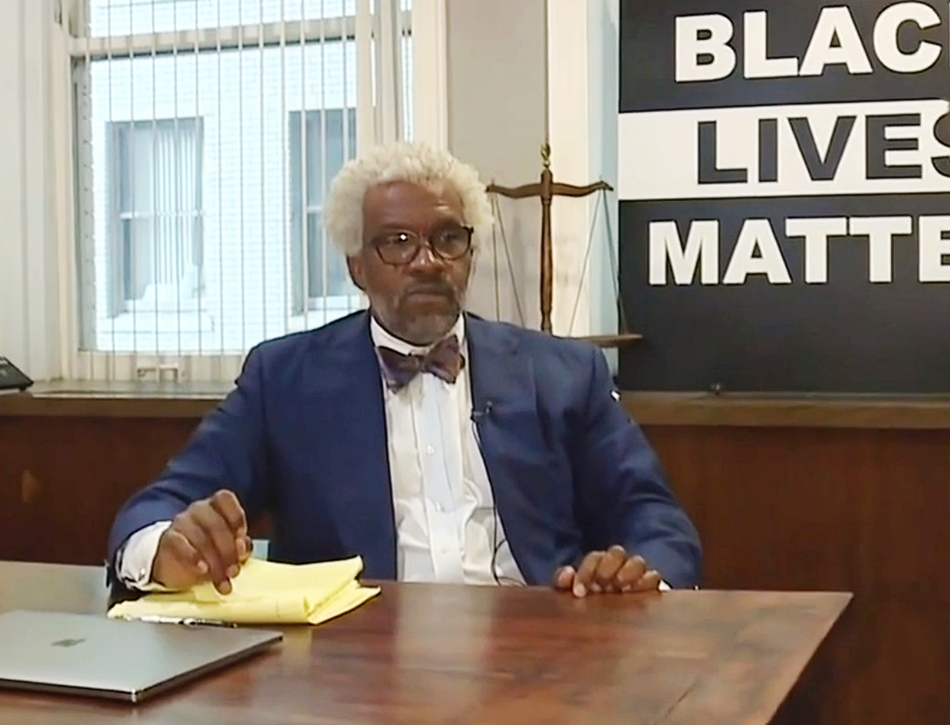 Regardless of where you fall, there is a movement to right the ship that sails so violently against Black America. Criminal justice reform is taking on a more humanitarian veneer. Where Black men are disproportionately affected and incarcerated, it is great to see that the tide may be turning.

All of these cultures and races of people are different than Black America, who is at the center of the current reparations movement. The difference with this Black America is that they did not choose to come to America.

The responsibility to hold this nation accountable is great — being the hopes and dreams of the slaves, the martyrs who were captured on the African continent. Whether they freed themselves by embracing the ocean as their final resting place or found the will to live through the agonies of being treated sub-human, we cannot allow simply the claim that we have been freed from the chattels of slavery and absolve this country of any obligation to right these horrible and inconsolable atrocities.

Reparations is merely a means by which Black America may find some resolve in the clear head start that all other races and cultures have been afforded.

So, how does Black America get reparations? On the national level, today, with so much divide on the basic humanities, reparations may seem fanciful. In Detroit, on the other hand, many a wise people believe it is through Proposal R and Proposal S:

► Proposal R asks if a Reparations Task Force should be created to make recommendations on housing and economic development to address historic discrimination against Black Detroiters.

► Proposal S is a mechanism to amend the charter for the purpose of appropriating city funds through the ballot initiative process.

It is through the passage of Proposal S that citizens can vote to ensure that sufficient money is allocated to put into action reparations for Black Detroiters. While such appropriations could be made through the normal budget process, Proposal S would hold our elected officials accountable. This is what should truly be coined as "Power to the People."

Do not be placed in a state of fear of empowering citizens with a form of direct democracy for the people. Michigan allows citizens to enact appropriations through initiatives. Just 10 of Michigan’s 100 largest cities limit the appropriation power of citizens through an initiative, according to the Citizens Research Council. Why must Detroit be among the few that limits the power of its residents?

But whatever the path, it is clear that this road will be trotted through the myriad of local, urban milieus as the momentum of victories at this level crests in Washington, where the ultimate battle will be fought to bring reparations to Black America on a federal level. 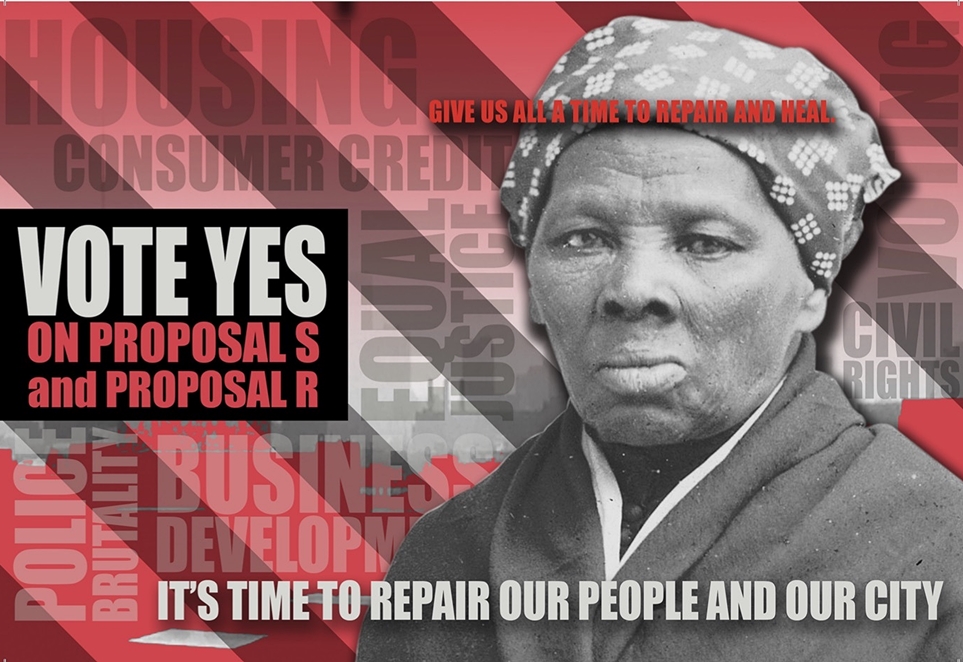 Along the way, we must pay homage to the National Coalition of Blacks for Reparations in America (N’COBRA), an organization that is dedicated to the idea of reparations for Black Americans and continues to fight for this. We must also do the same for the late U.S. Rep. John Conyers with his celebrated bill, HR-40, which he introduced many times only to have it lie waiting for attention. Trust this, Congressman Conyers, it was not in vain. They and many others have been the fuel that energized Evanston, Ill., a city that has passed a reparations billed and implemented it.

The momentum is ever-increasing.

While many believe reparations to be a panacea for our Black community, I see it in a much larger perspective. It is spiritual. It is emotional. It is so many things, yet so many others find it painful. One of the single greatest effects of reparations is the affirmation to Black America that our homeland acknowledges the wrongs and is intent on starting the real work that underlies its implementation.