Detroit History Podcast: The Stories Behind Vernors, Detroit's Nectar of the Gods 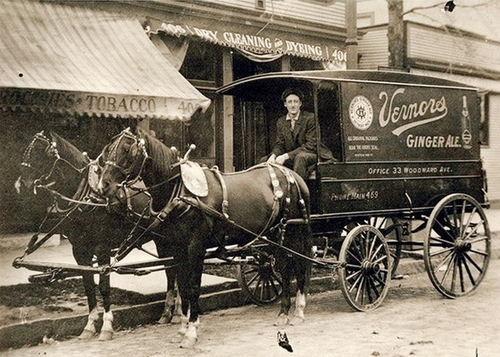 The Detroit History Podcast tells the story of this enduringly popular soft drink, America's oldest surviving ginger ale. You thought Vernor Highway in Southwest Detroit was named after the fizzy beverage? Actually (spoiler alert), it was Vernor's two decades-plus on the City Council and other contributions to Detroit.

We explain, with help from Keith Wunderlich and Amy Elliott Bragg.