As I noted in a recent post, I dreamed about becoming a rock ‘n roll DJ since my uncle Jerry, a former morning man at then WKYC in Cleveland, took me to work with him. I was only about 10, but I was smitten by radio, in those days a very glamorous business because local DJs were often the biggest celebrities in town. I soon knew the call letters of every major AM station in North America, the names of their top jocks, and I could sing their jingles as well. Still can.

My uncle Jerry moved on to WXYZ in Detroit, and when he again took me to work there was no turning back on my love for radio and my love for the Metro Detroit region. Having grown up in what was then known as “Toronto the Good” because of its Puritan provincialism, I instantly became fascinated with the grit of Detroit and the people who lived there. We’d visit my uncle Jerry and his family every year for Passover, and I went to a summer camp with a heavy contingent of Detroiters. They invariably were the cool kids I wanted to hang out with. 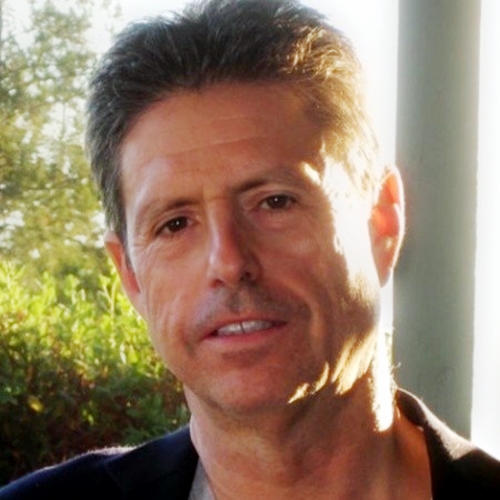 It was during my visits to Detroit I discovered CKLW, in its day one of the most influential radio stations in North America. Though its studios were across the river in Windsor, the Big 8 effectively was a Detroit radio station, blasting 50,000 clear-channel watts throughout the Midwest and Canada. The station claimed that at night its signal could be heard in 28 states and four provinces. When CKLW jocks gave the weather, they noted the temperatures for Cleveland, Toledo, Sarnia/Port Huron, and Detroit.

Being the morning man on CKLW became my ultimate dream. I still often imagine the experience. I regularly listen to air checks of some of the station’s legendary DJs and recall with fondness where and when I listened to them.

Alas, radio has changed, and so has CKLW. It has become a local yokel news/talk Windsor radio station focused on Canadian issues. It would likely pain me to listen.

Adell is the owner of Superstation 910 AM, which caters mostly to an urban audience. One of its most popular hosts is the Rev. Al Sharpton, whose syndicated show it carries. Adell said he’d been following my critical Deadline Detroit coverage of the implosion of Beaumont Health, Metro Detroit’s biggest hospital network, and my relentless trashing of CEO John Fox. He also took note of my biting critique of Ford CEO Jim Farley and how he played Gov. Gretchen Whitmer, Attorney General Dana Nessel, Rep. Rashida Tlaib for fools.

“Your style is perfect for radio,” Adell said. “Detroit needs someone like you. Someone willing to speak out.” 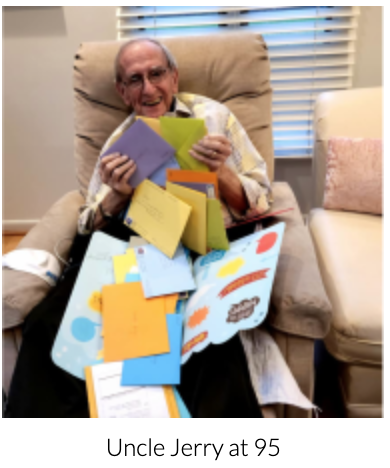 Adell thinks big. He was prepared to offer me the primo drive time four to six slot five days a week. That’s a lot of radio time to fill.

I previously performed stand-up comedy in New York City and recall how much time and energy it took preparing for a 10-minute set. When my performances went well, there was no bigger high. But I had my fair share of stinkers, and the lows that accompanied them were quite unpleasant. I suggested to Adell it would be best to let me do one show and see how I did. He agreed.

If I can make it work, having a live regular radio show would allow me to continue to expose without censorship how pathetically sick U.S. healthcare has become. While Beaumont and Fox are extreme examples of what’s wrong with the industry, I’ve learned all of U.S. healthcare is compromised and dominated by corporate greed, not patient care. People are literally dying as a result. A recent study found that nursing homes controlled by private equity firms have a patient mortality rate 10 percent higher than the national average. Private equity has its greedy tentacles in all aspects of healthcare, and the evidence is overwhelming the harm this is causing.

Another soapbox of mine is the sorry state of Michigan’s leadership, and how Michiganders have come to settle for mediocrity. This is not a partisan statement. The leadership is lacking on both sides of the aisle. Gov. Whitmer, AG Nessel, and others stood idly by as Beaumont imploded, and there wasn’t a peep from any Republicans. I’ve previously written about Nessel’s incompetence, but now she’s earned my pity. Nessel recently got wasted at a recent college football game and had to be carted out in a wheelchair because she was so blottoed drunk; she subsequently posted on Facebook a bizarre explanation that included a reference to Roman Showers. It’s clearly a call for help.

I’m excited about my guest lineup for my radio debut. It includes Dr. Joel Kahn, who I regard as one of America’s healthcare heroes. A cardiologist with advanced fellowship training in three sub-specialties, Kahn is among the few doctors with the courage to speak up about Covid vaccine safety concerns. He’s been censored multiple times on LinkedIn, but he will be allowed to speak freely on my show. Kahn also was an early advocate of a plant-based diet, which mounting evidence suggests leads to a longer healthier life. I’ve previously written about my admiration for Kahn, who coincidentally attended the same summer camp I did. 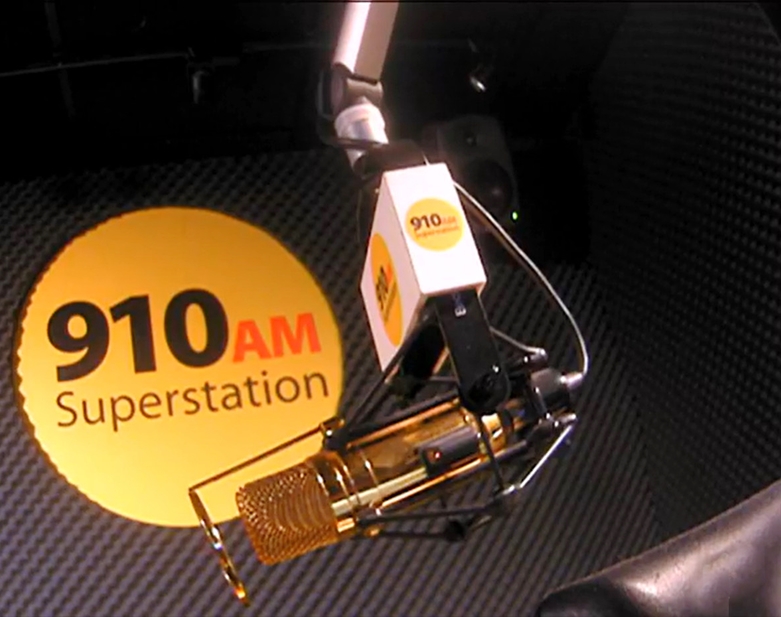 Another guest is Rebekah Bernard, a Florida family physician and co-author of “Patients At Risk: The Rise Of The Nurse Practitioner and Physician Assistant In Healthcare.” Bernard will explain how America is headed to a two-tier healthcare system: The very wealthy will see real doctors with MD degrees and the rest of the country will see lesser trained “providers.” My previous commentary about Bernard’s book can be found here.

I’m also super-excited to have on my show Ge Bai, an accounting and health policy professor at the prestigious Johns Hopkins University and the leading authority on hospital and healthcare economics. In April, Bai and a colleague published a paper that proved American taxpayers are getting screwed allowing hospitals to avoid paying taxes. Bai will explain why the free lunch needs to stop and she’ll provide some insight on the “charity care” Detroit area hospitals claim to provide.

As I don’t want the show to just focus on the negative, I’ve created a segment called, “People Who Make Michigan a Special Place.” The first recipient is E. Powell Miller, unquestionably one of the top lawyers in Michigan, but also the country. You don’t want to mess with this guy: He’s represented many Fortune 500 companies, garnering more than $3 billion in settlements. Get this? He’s never lost a case.

But if even hotshot lawyers have a softer, kinder side. Let’s just say if you love dogs and the Detroit Tigers, you’ll love Powell Miller. You can get a sneak preview of Miller here.

Finally, there will be Charles Zook, an executive and relationship coach who rescued me from New York City.

My uncle Jerry is well-known among Detroiters, but by his radio name Specs Howard. After leaving WXYZ he went on to launch the Specs Howard School of Media Arts, which according to the Detroit Free Press, “wielded a massive influence in broadcasting and news media nationwide, particularly in Michigan.” Ironically, Superstation 910’s studios are in the building formerly occupied by WXYZ, where my uncle Jerry worked.

I never dreamed that a half-century later I, too, would be hosting a radio show in Detroit broadcasting out of the same building.

Superstation 910 has its own app, where it can be heard live. The station is also on the iHeart Radio app and streams live on its Facebook page. See you on the radio!