"Thank you to everyone who has kept my brother Danny in their thoughts. We are unspeakably devastated by yesterday's events, but we will not give up or rest in our efforts to #BringDannyHome no matter what it takes. We deeply appreciate your support." 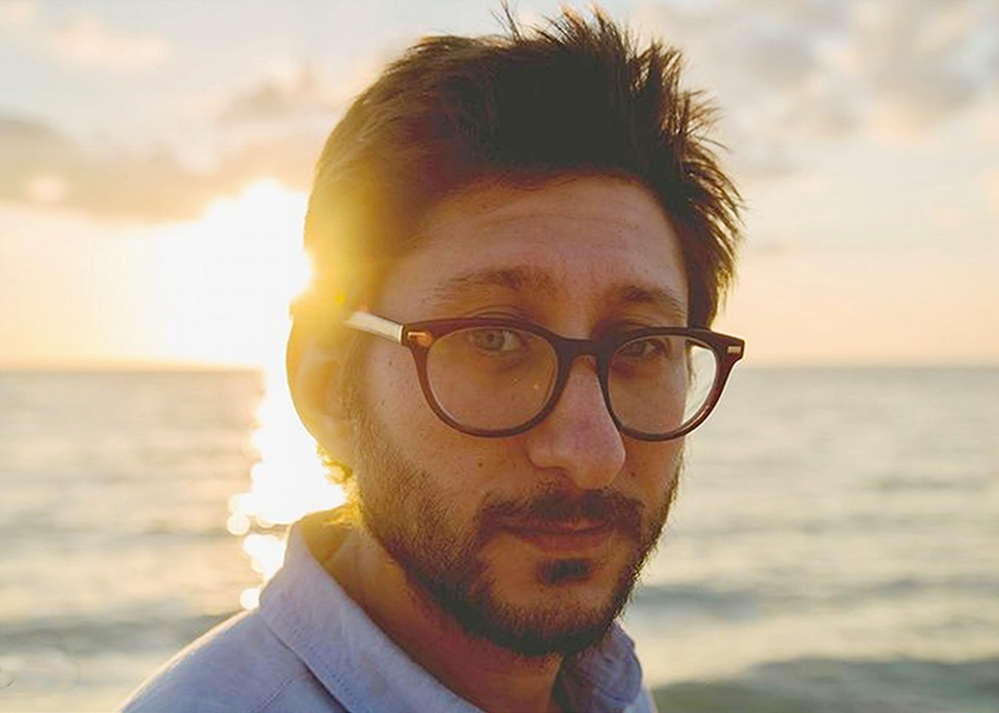 "We are closely monitoring Danny’s situation and will continue to work for his immediate release.  We will do so until Danny returns home safely to his family."

The 37-year-old was convicted of spreading information that could harm the military, breaking a law againt unlawful associations and an immigration violation.

Rep. Andy Levin, a Democrat whose district inlcudes the prisoner's hometown of Huntington Woods, posts on social media that he's "devastated by the news of the sentencing of my constituent."

The congressman adds: "Despite Danny’s attorney demonstrating evidence to clear him of these charges or any wrongdoing whatsoever, this verdict comes down in a case where there has not been a scintilla of justice.

"Danny now faces even more charges next week. I know it is hard to remain hopeful at this grim moment, but we must and will keep working to #BringDannyHome."

Rep. Haley Stevens, D-Rochester Hills, tweets: "This is a sickening outrage. Danny Fenster was a journalist doing his job, and did not break any laws in Myanmar. 11 years in jail cannot stand. We will continue to do whatever is necessary to see him freed and returned back home."

Detroit journalist Danny Fenster, managing editor of Frontier Myanmar, was convicted in a Myanmar court of three criminal charges Friday and sentenced to 11 years in prison, The Washington Post reports. The term is the harshest under the law.

Many free press advocates, including his employer, consider the allegations bogus. Fenster, 37, was convicted of disseminating information that could harm the military, and violation of immigration and unlawful associations acts. The government falsely alleged that he was currently employed by Myanmar Now, a publication banned by the military regime.

His attorney argued that he left the publication in July 2020, long before the military took over last February.

"There is absolutely no basis to convict Danny of these charges. His legal team clearly demonstrated to the court that he had resigned from Myanmar Now and was working for Frontier from the middle of last year,” said Thomas Kean, Frontier's editor in chief.

“Everyone at Frontier is disappointed and frustrated at this decision. We just want to see Danny released as soon as possible so he can go home to his family,” Kean said.

Fenster's attorney U Than Zaw Aung told the New York Times that his client broke down in tears after hearing the sentence.  “He said he never thought of spending 11 years in prison in his life.” He said Fenster said he wouldn't appeal because “the orders came from above and it would not matter." 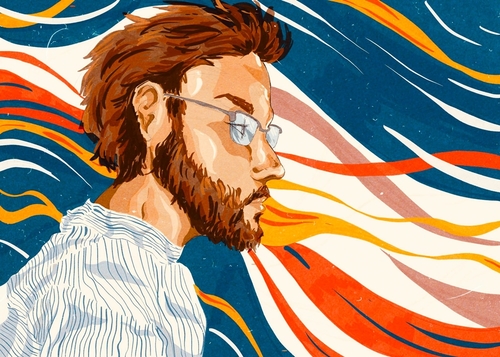 The Fenster family chose not to comment Friday morning.

Fenster has been among a score of journalist imprisoned by the Southeast Asian country's military.  He was arrested at Yangon International Airport on May 24 as he was about to board a plane to visit friends and family in Metro Detroit.

Myanmar journalist Nathan Maung, who had duel citizenship in the U.S. and Myanmar, was detained by the military on March 9, but released after three months and deported to the U.S. The charges in his case were dropped.

Maung is co-founder and editor​-in-chief of the Myanmar online news site Kamayut Media. He spoke of being tortured during his detention. There is no indication Fenster has been tortured.