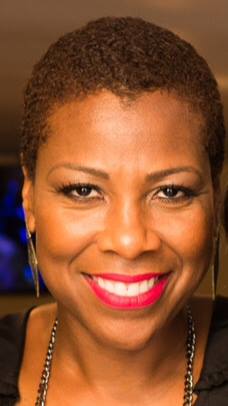 Dawn N. Ison, an assistant U.S. Attorney in the Detroit Office, has been nominated by President Biden to head the office. If confirmed by the U.S. Senate, she'd be the first Black woman to be the U.S. Attorney in Detroit.

Ison, 57, of Farmington Hills, became a prosecutor in the Southeast Michigan district office in 2002. From 2010-14, she was the Chief of the Drug Enforcement Task Force Unit in the office. Before becoming a prosecutor, she was in private practice, working on both criminal and civil cases.

Biden also nominated Mark A. Totten for the U.S. Attorney job in Grand Rapids. He has been chief legal counsel for Gov. Gretchen Whitmer since 2019. From 2008-18,  he was a professor at Michigan State University College of Law.