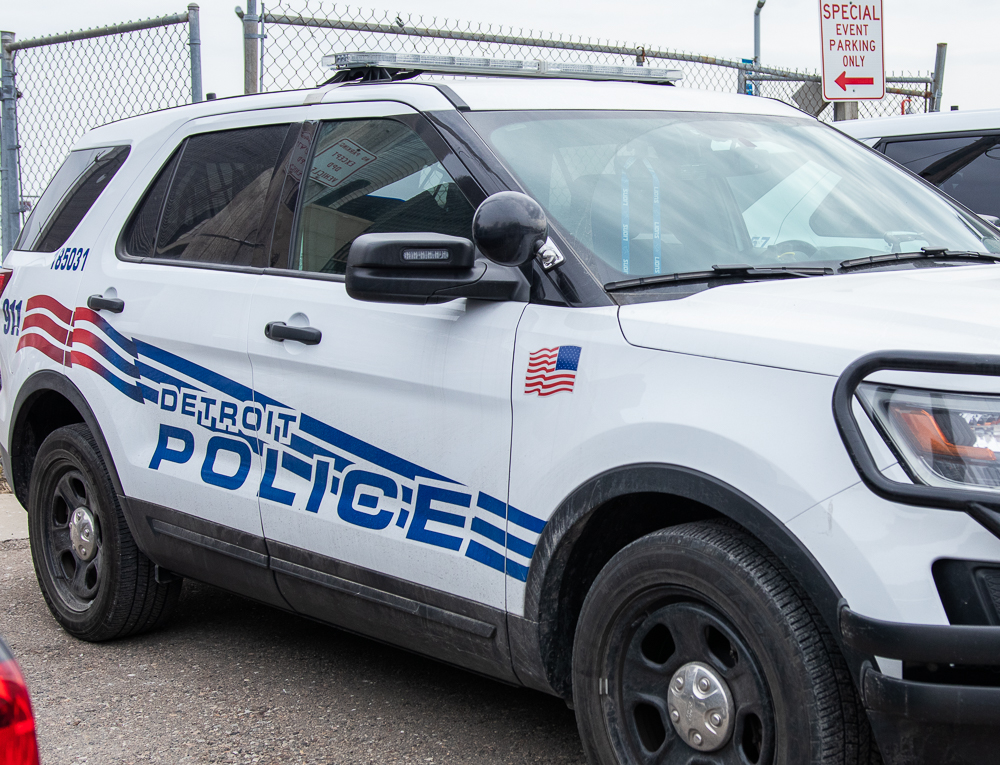 A former Detroit police officer pleaded guilty Tuesday in federal court to accepting about $3,200 in bribes as part of an FBI probe into corruption in the towing industry and other areas of city government.

Authorities charged that Alonzo Jones, 55, of  Detroit, accepted bribes from July 2019 until last May from an FBI informant working in the towing industry and an undercover FBI agent.

Authorities allege that he took bribes in exchange for providing falsified bills of sale for seized and abandoned vehicles towed by the city. The documents let him bypass the required public auction of the vehicles and transfer ownership to the undercover informant and federal agent, according to the court filing.

“Investigating and prosecuting bad cops is a top priority for our office because bad cops erode the public’s trust in law enforcement,” said Acting Detroit U.S. Attorney Saima Mohsin in a statement. “The vast majority of police officers are honest, dedicated, and hard-working individuals. But police officers who line their pockets with bribes, no matter how big or small will be held accountable for their actions."

Others charged in the probe are two former Detroit cops and ex-Councilman Andre Spivey, who awaits sentencing after his guilty plea.