Days after a 63-year-old woman was found beaten and raped near an abandoned west-side church, volunteers fanned out through the nearby neighborhood, posting flyers and asking for information that might lead to an arrest. 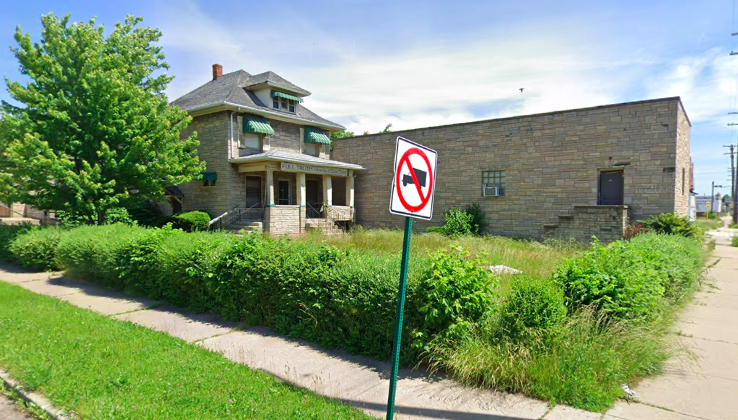 The west-side church near where the woman was found. (Photo: Google)

“We need to see if the streets are talking,” said one of the volunteers, Martin Jones, vice chairman of the Detroit Board of Police Commissioners.

...Another volunteer, Eric Ford, president of the Detroit 300, said the crime was reprehensible.

“It’s sad. We all have family members. This could have been our mother, our auntie,” he said.

The vacant Full Truth Fellowship of Christ Church, near the corner of North Martindale Street and Joy Road, was the staging ground for the effort. The victim is believed to be still hospitalized, and was fighting hypothermia and brain trauma. She was found last Sunday by a passerby who heard her calling for help.

Neighbors told volunteers that while the church is abandoned, they sometimes see lights on there at night.