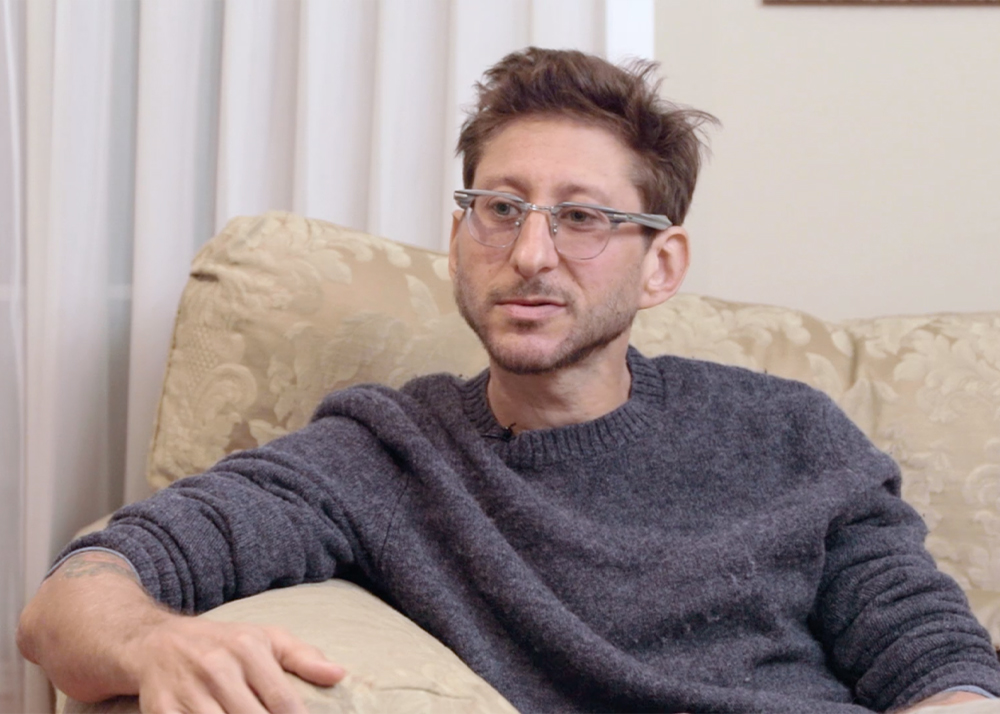 Danny Fenster: "It was a baller flight [home]."

This repost from Nov. 27 is the fourth in a daily countdown of 10 articles from this year.

Metro Detroit journalist Danny Fenster was starting to lose hope. He’d already spent about four months in a Myanmar prison, much of it in a 9-foot-by-7-foot cell, waiting to learn more about the case against him. He didn’t know what was being done on the outside to secure his release, but whatever it was, it wasn't working.

"At one point, I thought, I may be here for three years. ... I could never think of more than that at one time."

Weeks later, after being sentenced to 11 years of hard labor for violating laws related to the media and immigration, Fenster was pardoned and released last week.

The 37-year-old  sat down at his parents' home in Huntington Woods with Deadline Detroit's Allan Lengel and talked in detail about prison life, the food, the guards, being blindfolded after his airport arrest May 24 and the English-speaking inmates he befriended.

Fenster, then-managing editor of the publication, Frontier Mynamer, talked about learning that guitarist Tom Morello from Rage Against the Machine and U2’s Bono tweeted about his plight. He also discussed the strange obsession, apparently even in Southeast Asia, with George Soros.

Below is the full interview. (Click here if difficult to watch on a phone.)