Food trucks can park in any Detroit neighborhoods next year

Food trucks will be allowed to serve Detroiters and visitors more widely next year, including in neighborhoods where they're now allowed only during special events or on off-street lots. 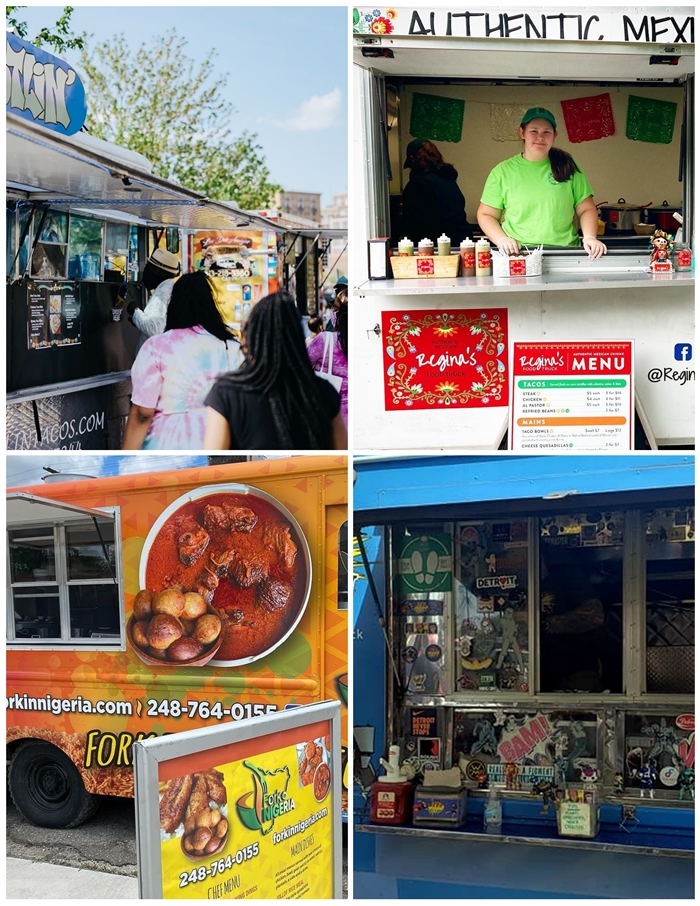 City council members recently passed an ordinance revising when, where and how food trucks can operate. Crain's Detroit Business looks at its impact:

Member Raquel Castañeda-López, who proposed the legislation and has been working on the issue since around 2015, said new processes were needed to allow small, mobile food businesses proper access to customers and success. ...

"Most of the food trucks people see operating in the city are all on private property or part of some type of special event," Castañeda-López said, like the Downtown Detroit Partnership food truck days in the central business district.

She speaks of wanting "to support our Detroit entrepreneurs recovering from a pandemic."

"They've been operating and I think it's our job as local government to foster the growth of this small industry at the same time addressing food access for all Detroiters."

Starting next April 30, licensed food vendors can park on most streets citywide and operate until 11 p.m. Crain's summarizes other rules:

Food trucks can't park on small roads, only those with sidewalks at least 10 feet wide so pedestrians can still get around them. They must also be 200 feet from the doorway of a physical restaurant, a sports stadium or school. ...

"It doesn't mean you're going to see a food truck on every corner," Castañeda-López said. ... "This is really about food access and supporting small businesses. There should be no small business that feels they can't go into these neighborhoods because they don't feel welcome." 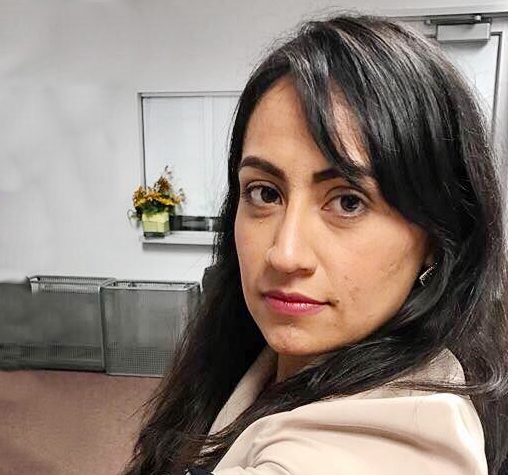 Raquel Castañeda-López: "It's our job ... to foster the growth of this small industry." (Photo: Facebook)

Reporter Annalise Frank also speaks with Timothy Tharp, owner of Grand Trunk Pub and Checker Bar in downtown Detroit and a board member of the Detroit Restaurant and Lodging Association:

"We understand food trucks are a vital part of downtown. We're excited to ... actually have an ordinance so they can be regulated and stuff like that." ...

He also said it's unfair for restaurant businesses that are huge employers in Detroit and are already struggling with staffing issues and Covid-19 to now be facing this extra threat of a food truck nearby.

Fox 2 coverage of the Nov. 16 council action quotes Rushann Long, a west-side Detroit caterer who says the ordinance will open doors for people who can't afford to run a restaurant:

"I have been in that situation [when] my husband was laid off years ago," she said. "I have a cake pan that I refuse to throw away because it helped us keep those lights on. It helped us pay that car note.

'You have a lot of people right now, selling food out of their homes. This brings them into the real marketplace."