Macomb 'forensic audit' finds no interference or fraud in 2020 election

We're a few days behind in getting to this, but better late than never: The Macomb County election of November 2020 was not, repeat not, tainted by fraud. 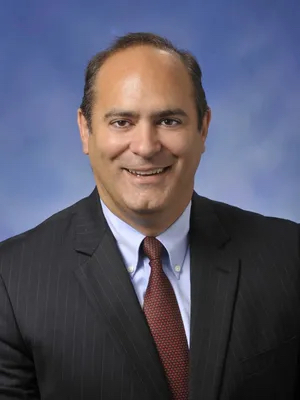 That's the report of a so-called "forensic audit" of Macomb's election, done by an Alabama contractor.

The examination and report from Alabama-based Pro V&V, a company that tests voting systems, further rebuts conspiracy theories by some supporters of former President Donald Trump that election equipment in the battleground state was hacked during the 2020 election.

...According to the eight-page forensic audit report, the company ran antivirus scans of components and conducted a manual examination of the election systems, finding "no instance of malicious software" on "any of the devices."

What a relief. President Trump won Macomb by an 8-point margin in the 2020 election, but lost the state by 154,000 votes, or 3 percentage points.

Forlini said he suspected no foul play in the Macomb election, but ordered the audit to "establish all the best practices for good, clean elections." The probe cost about $16,000.