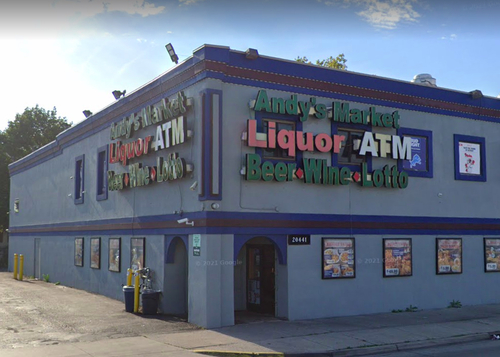 "A dangerous suspect [is] off the streets," says Detroit Police Chief James White, announcing the arrest of a man detectives believe fatally shot a 64-year-old employee at Andy's Market on the west side last week.

The suspect, whose name is withheld until he's charged, also was wanted for an armed robbery at Golden Beauty Supply Shop on 7 Mile Road near the Southfield Freeway, according to Fox 2 and other media.

In the Jan. 17 market slaying around 9:15 p.m., Behnam Rasho was killed after the suspect tried to buy a bottle of liquor at the store on James Couzens near Greenfield and the Lodge Freeway.

When Rasho opened a door to leave the register area, police say the suspect shot and killed him.

After killing Rasho, the suspect pointed a gun at another man and demanded that he open the cash registers. The suspect grabbed two cash registers drawers and fled the store with them.

Detroit police are searching for a suspect in the Jan. 17 killing of a liquor store clerk at 8 Mile and Greenfield.

Fox 2 news identifies the man killed at Andy's Market as Behnam Rasho, a 64-year-old who ran convenience stores across Detroit and before that was a U.S. Army contractor.

"He was the best person. He would always go above and beyond for our family," his son tells the station.

The suspect stole two drawers of cash from a 37-year-old behind the counter after killing Rasho, police say. 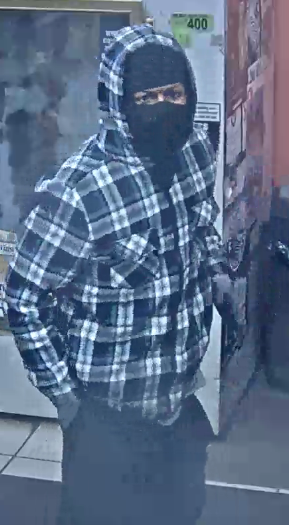 He is said to be approximately 6’0” and was at the time wearing a black mask, blue and white flannel jacket with a hood, black pants and black shoes.