Ryan Robison used the tools and tactics of his trade to accomplish in about two weeks what multiple police agencies had tried to do since fall. 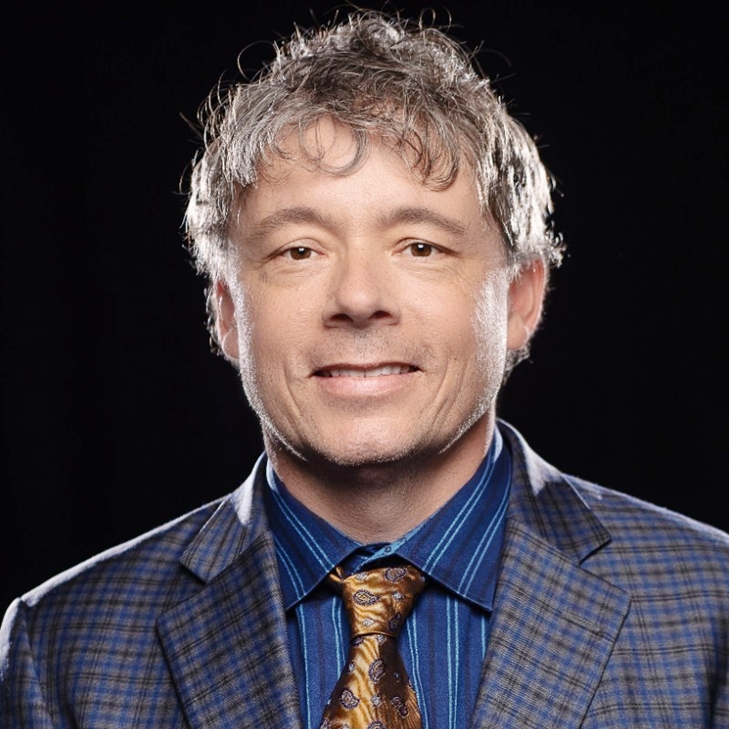 Ryan Robison: "I know that Brady and Wendy [Santo] are relieved to have closure." (Photo: LinkedIn)

The 18-year-old student from Rochester Hills, who somehow slipped into the waterway late at night Oct. 29 while visiting buddies at Michigan State, had been pulled about a mile and a half from campus. Police consider it an accident, not a crime -- as they have since November.

The body got jammed at the large log pile above, where Robison sawed trees and hacked ice during several visits since early January to drop video cameras. While reviewing murky underwater footage at home three nights ago, he made the disappearance-solving find. (These descriptions come from comments to friends, shared on social media Friday and Saturday by a Bloomfield Hills resident with permission from the sleuth and his wife.)

His first step was to share the apparent breakthrough with the Santo family face-to-face. Robison then relayed location details in calls to the sheriff's dispatchers in Oakland and Ingham counties around midnight Thursday. He also sent a still image from the video. 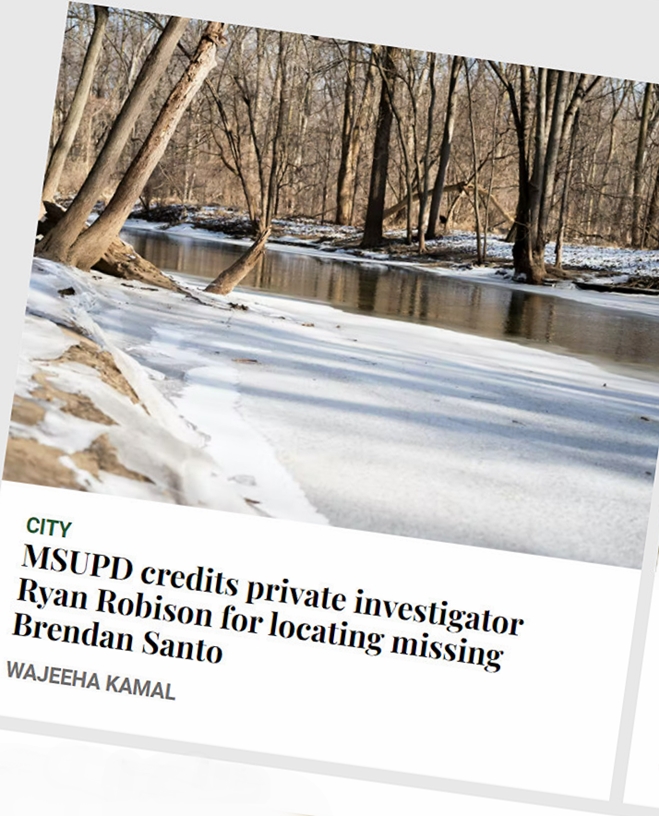 An initial five-paragraph media release Friday from MSU's Police and Public Safety Department omitted the civilian's role, as did a news conference by Inspector Chris Rozman.

"I am frustrated with MSU for trying to take credit for locating Brendan," posted Kendra Cassidy of Bloomfield Hills, an advertising account executive who graduated from MSU in 1990. In a Facebook post shared by more than 9,300 people, she added in part:

Ryan had been working on this case for about 15 days. His wife Katie told me that she was scared because she knew Ryan was on that deadfall/logjam for at least six or seven days, chopping up the ice in the freezing cold and running cameras. I know he was even out there at night so his lights would be more effective. ...

The campus police agency reacted Saturday with a four-paragraph update of its statement a day earlier. 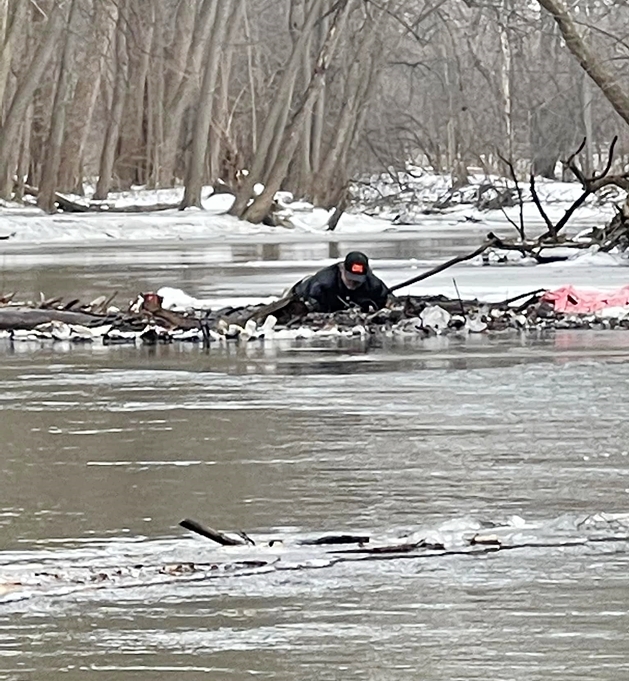 Robison did frigid, risky river work about a half-dozen times during the past two weeks. (Photo: Facebook/Kendra Cassidy)

"Immediately after Brendan was located, we were not sure if Ryan or the Santo family wanted this information [about his role] known publicly," added Rozman, the public information officer. "We cannot thank Ryan enough for his relentless efforts. ... Each of our partner agencies, including Ryan, offered important information and resources that led to yesterday’s discovery."

Robison graduated in 1995 from Hope College in Holland, Mich., and founded The Robison Group three years later. He's licensed as a private investigator in 37 states.

Though the latest investigation outcome is "certainly not the type of ending we hoped" for, he says in a Friday email shared online by Cassidy, Robison is relieved "that Brady and Wendy are finally able to bring their son home." The veteran business sleuth adds this personal tribute:

"There is one aspect of this investigation I haven't shared. The only reason I was ever involved, or even met with Brad, is because of Katie.

"She has followed the story of Brendan since the very first day. She has prayed every day for the family, offered rosaries and masses for Brendan. It was about one month ago [that] Katie said to me: 'If anyone can find Brendan, you can. Go find this boy.'

"I may have found him, but Katie is the reason he is going home." 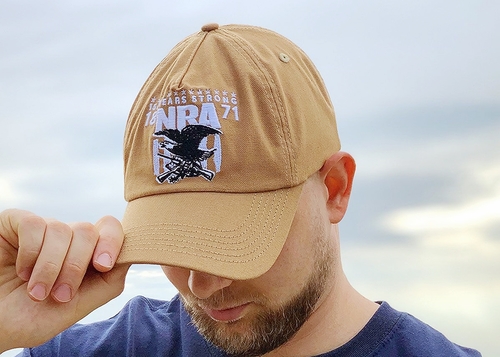