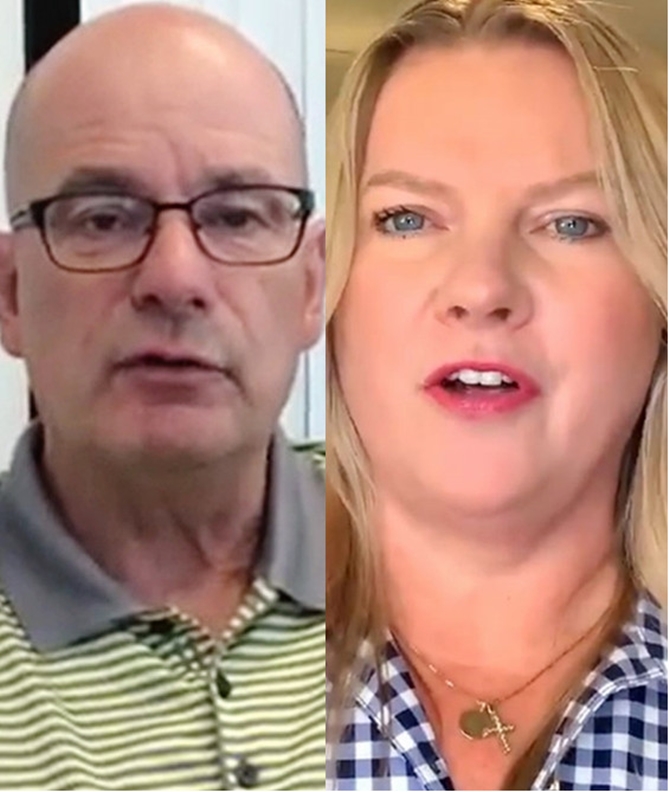 The editorial page editor and the Republican he calls "a loose cannon."

"I don't know if [Meshawn] Maddock is racist or clueless, and the distinction doesn't really matter," The Detroit News opinion page editor writes after the state party co-chair mocked Lt. Gov. Garlin Gilchrist as a "scary masked man." Finley urges her resignation or removal in a subscribers-only Tuesday column:

A political party facing a calculated campaign to smear it as racist should not hand its attackers a paint brush.

It might also help if party leaders checked their own racism. ... If you're the co-leader of a party that is trying to broaden its appeal, you have to avoid saying or doing things that suggest Republicans are running an exclusive club for bigots.

Finley, whose columns and editorials generally reflect conservative views, slaps the Milford resident as "a loose cannon who is hurting the GOP here."

Maddock was also one of 16 Michigan Republican officials who signed a document submitted to the Electoral College saying Michigan's electoral votes should go to to former President Donald Trump, even though he decisively lost the election here. ...

This is a time for mature, sober, intelligent leadership in the Republican Party. But the antics of one highly placed crackpot can influence the perception of the whole party. ...

Maddock should be asked to step down, and if she refuses, forced out. 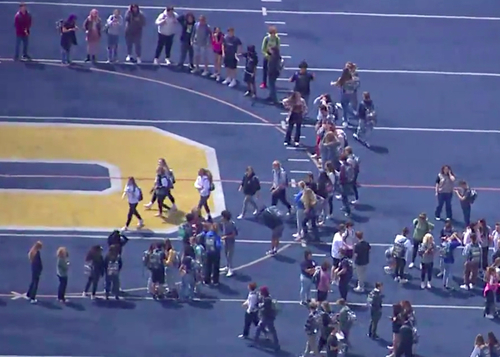