Oxford High School students walked out Thursday afternoon in apparent protest over a lack of progress on gun control legislation two days after a massacre at a Texas elementary.

#BREAKING Students at Oxford High school are walking out in protest over a lack of gun control laws and to show support for the victims in Texas. @WWJ950 @FOX2News #Oxford #Uvalde #GunControlNow #GunControl pic.twitter.com/3PM2RW3H4e

Videos posted by media outlets showed students at the school where four were shot dead in November filing onto the football field. They stood in a U formation in honor of those killed at Robb Elementary School in Uvalde.

WWJ reports there were also walkouts at Oxford's Middle School and Marygrove High School in Detroit. 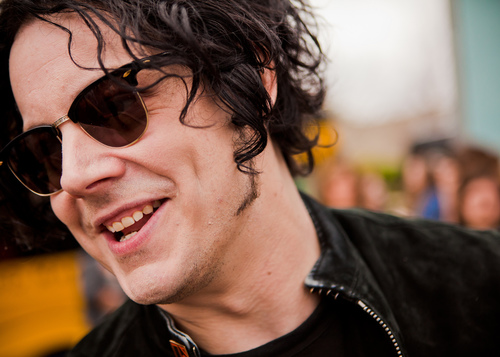