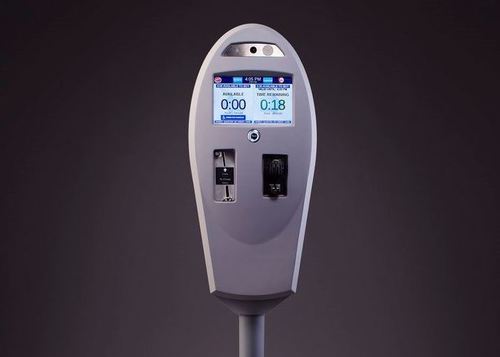 Detroit isn't the only city where recent parking changes have led to public outcry.

In Royal Oak, at least 14 people were reportedly hit with multiple bogus charges when the city moved to a new private system — with one woman who parked only once reporting more than 50 charges of $1.50.

That's according to WXYZ, which chronicles that and other headaches in a new report.

Several others have crashed because the Sentry Smart Meters by Municipal Parking Services in some cases require drivers to back in to diagonal spots so enforcers can read license plates. And a two-hour limit requires drivers move their cars to avoid a ticket, rather than adding more time as in the past.

A business owner and attorney with a downtown office tell the TV station the system is pushing people away.

"This is the single most catastrophic event that's ever happened to my business, including the pandemic," said ... Lori London about the parking situation on Washington Avenue in front her store, Write Impressions.

The meters have been in place for a little more than six months under a five-year contract. Royal Oak's mayor has previously resisted calls to get rid of them, including a petition with thousands of signatures, saying it's too soon to tell if the system has failed.