Opinion: Organization Leading Fight Against Alzheimer's Does Great Disservice to Those Who Rely on It

The column is paid content sponsored by Memory Health, a brain health supplement manufacturer based in Birmingham. The author, Edward Shehab, is managing partner of the company.

According to its website, The Alzheimer’s Association “leads the way to end Alzheimer's and all other dementias — by accelerating global research, driving risk reduction and early detection, and maximizing quality care and support.” Undoubtedly, millions of people rely on this organization annually to provide them with timely developments and news surrounding care and treatment. 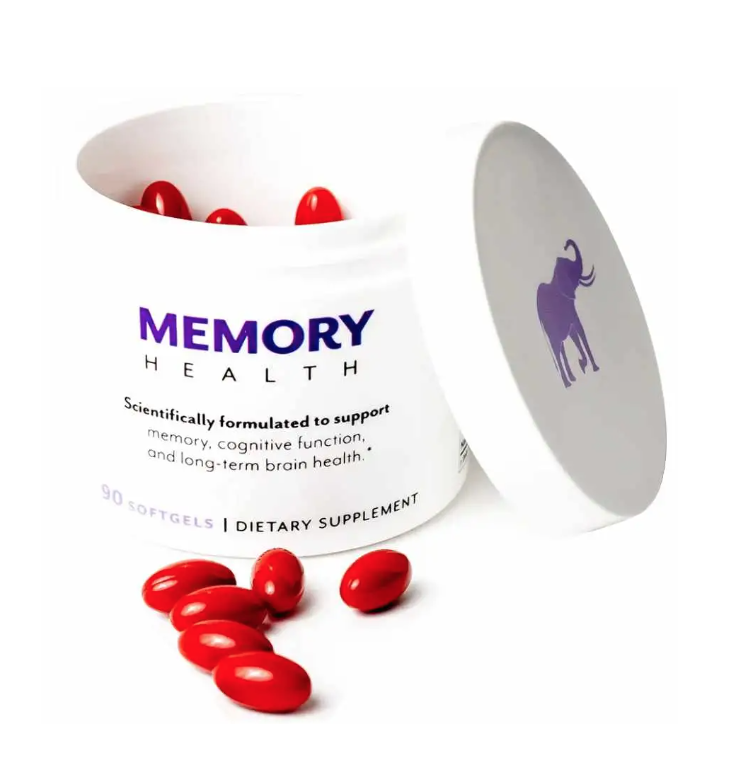 In exchange for our financial support, we were offered a vendor presence at the Walk and some brand recognition via logo placement. We viewed it as a wonderful opportunity to help educate people about the promising research in which our product had been involved. We weren’t asking The Alzheimer’s Association to actively promote or endorse our brand in any way beyond what had been offered to us as a Walk sponsor.

However, within days of our sponsorship check being cashed, we received notification by email that there had been a mistake. Memory Health was not to be an event sponsor: “The association considers requests from any organization/company wishing to provide financial support, including pharmaceutical companies and supplement companies, through a review process. This process is not managed at the local level but at our headquarters and considers a myriad of factors in their assessment. In this case, the review board has determined that support as a sponsor will not be granted.”

They offered to return our check, or we could create a walk team, etc. We were promised that we would be connected to a member of their national review panel to explain why we didn’t make the cut.

We haven’t heard anything since.

If Memory Health didn’t make the cut, I’m not sure what supplement would have. Memory Health has undergone multiple independent, double-blind, placebo-controlled studies published in scientific journals, including the “Journal of Alzheimer’s Disease,” where the supplement was referenced as a “glimmer of hope” in the fight against Alzheimer’s disease, and a further meta-analysis by scientists agreed. Additional studies continued to bolster the supplement’s impact in the prevention and treatment of neurodegenerative disease, and the supplement was awarded three use patents for the prevention and treatment of neurodegenerative disease (in the U.S., in the UK and in Ireland). Most of the research is available publicly on our website.

In one recent clinical trial published in Clinical Nutrition, Memory Health, specifically, was demonstrated to show synergistic benefits for memory. In this study, researchers at the Waterford Institute of Technology, Mercer’s Institute for Successful Aging, University Hospital Waterford and the Royal College of Surgeons Ireland, conducted a 24-month clinical trial including 60 cognitively healthy older adults who were randomly assigned to either the active supplement group or the placebo group. Researchers leveraged two cognitive tests to measure the group’s working memory– the Repeatable Battery for the Assessment of Neuropsychological Status (RBANS) and the Montreal Cognitive Assessment (MoCA).

This clinical trial identified that the increase in carotenoid and omega-3 levels among the active group was directly related to the increase in their intellectual performance, citing the “magnitude of change of carotenoid concentrations in tissue as well as the omega-3s and carotenoid concentrations in blood were related to the magnitude of change in working memory performance.”

The data from this trial also demonstrated that the supplement led to improvements in attention and cognition in the active group compared to the placebo group and the result of this research reinforces what we already know– the vital importance of nutrition in improving cognition among older adults.

Why isn’t our product allowed to be recognized for its role in brain health? Why is the Alzheimer’s Association not interested in reviewing this life altering research and sharing it with their constituents? Is it because “supplement” is a dirty word, not a pharmaceutical and not regulated by the FDA?

Let me elaborate further. Supplements fall in the category of food products, not medicines, so they are NOT regulated by the FDA and its guidelines for prescription and over-the-counter drugs. As such, people are warned to approach them with a grand deal of suspicion. Anything could be in them! The FDA warns on its website that supplements can be beneficial to health, “but taking supplements can also involve health risks.” Supplement manufacturers are also required to alert their buyers and potential customers, too, that they aren’t regulated by the FDA.

And according to FDA.gov: “Unlike drugs, supplements are not permitted to be marketed for the purpose of treating, diagnosing, preventing, or curing diseases. That means supplements should not make disease claims, such as ‘lowers high cholesterol’ or ‘treats heart disease.’ Claims like these cannot be legitimately made for dietary supplements.”

As a result, supplements demonstrated in research to be effective, can’t say they are. Memory Health falls into that category. As stated previously, a number of legitimate, published research studies have validated that Memory Health works for not only diseased brains, but also healthy brains.

The decision to exclude legitimate supplement companies from supporting organizations such as The Alzheimer’s Association is short-sighted and could result in people missing natural and affordable health options to help stave off Alzheimer’s disease and other conditions, simply because these products are caught between being classified as a drug and a food.

We know our research supports claims that Memory Health makes a difference in the fight against Alzheimer’s disease. However, while The Alzheimer’s Association ignores the Memory Health research findings, its website still sports content tied to the controversial and subsequently failed FDA Alzheimer’s drug Aduhelm.

That thinking is incredibly misguided. Why can’t a solution to such a terrible condition like Alzheimer’s be natural? Let’s encourage patients, the medical community and the organizations supporting individuals living with Alzheimer’s disease and their loved ones not to shun these powerful, natural tools that show promise even though they aren’t regulated by the FDA.

Elevate the status of legitimate supplements to their earned level of respectability and stop undermining their potential roles in health and wellness and limiting the public’s awareness of the role supplements such as Memory Health CAN and ARE playing a role in the health of many.

Let’s figure out how to fix the broken system and start acknowledging the benefits supplements hold as part of overall health care. The Alzheimer’s Association needs to start giving those it supports real choices, not just tow the FDA line and miss a possible treatment or cure simply because it’s classified as a supplement. Let’s eliminate the “shame” the Alzheimer’s Association has from being associated with a supplement.